Bordeaux / France
Our new-generation mosquito net is 100% effective, light and refreshing
Invisible and unbreakable, Mostiglass is a new generation of mosquito net made out of perforated plastic which comes in two versions: a flexible model which can be rolled up, and a rigid model. The dimension of the holes is perfectly effective against all mosquitoes, even small ones like the tiger mosquito. The trials have been validated by the Development Research Institute (IRD), an organization accredited by the World Health Organization (WHO). The shape of the holes makes it possible for light to pass through without diffracting it. Certain types of openings allow outside air above 20 ° C to cool by passing through the hole with a Venturi effect. Both versions are customisable in colour and the arrangement of the holes. The Mostiglass can also be adapted to ventilation and air inlets. Mostiglass has great visibility compared to traditional mosquito nets, which generally cause a loss of around 50% of light transmission, while Mostiglass is equivalent to conventional glazing. A product made in France and which limits the use of insecticides.
Learn more 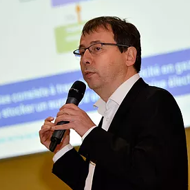 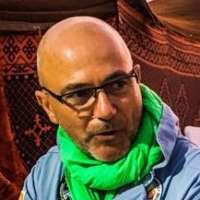 I built the multi-hybrid aeroplane of the future 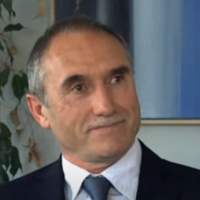 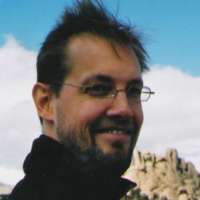 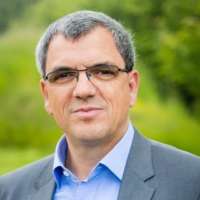 My invention purifies gas emissions while harnessing their thermal energy 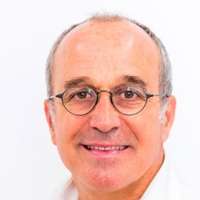 I created Yoyo, the business which rewards people who recycle plastic 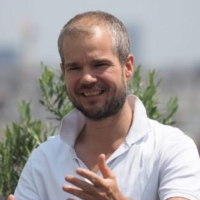 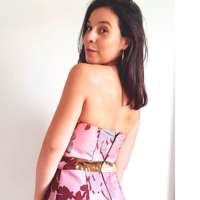 I created an eco friendly fashion brand in Bordeaux 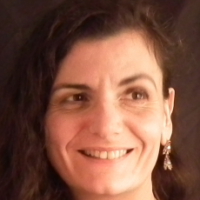 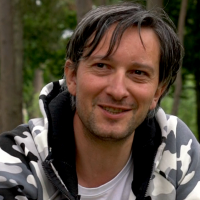 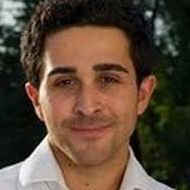 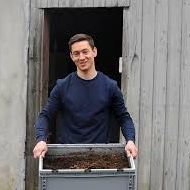 China polluted by a thick cloud of fine particulates

Beijing’s air pollution is frightening. China has imposed fines of millions of dollars on alleged offenders for violating anti-pollution rules, according to official media reports. On Jzanuary 24 cities released their first red alerts for pollution. In 2017 China is in the third year of a “war on pollution” aimed at limiting damage to its […]
Read more Quarnot at the global 3D summit Shamengo at Tuesdays at ARENE in Paris

On Tuesday, June 14, Catherine Berthillier was the guest speaker at ARÈNE Ile-de-France, the regional agency that supports French territories in their efforts to transition to green energy. She hosted a conference on innovation at the heart of the transformation of the territories.
Read more Will electric buses save Paris?

Air pollution affects more than eight in ten citizens in the world. To improve air quality, the city of Paris has begun to replace its diesel buses with fully electric vehicles.
Read more
See more