Caring for the mind and body

« Our body is the boat that will carry us to the other side of the ocean of life. We must take proper care of it. » Swami Vivekananda

Due to junk food, hyperactivity, lack of exercise and pollution, there has been an astronomical increase in the diagnoses of obesity, diabetes, strokes, and cancers… and our healthy life expectancy is reduced.

Due to lurking pathogens surrounding us, like endocrine disruptors that cause the deterioration of tooth enamel, neuro-behavioural disorders…

Due to the persistent temptations which are purposefully exploited by experts of our reptilian brain, we become addicted to our smartphones, sugar, tobacco… and even médicine!

Due to an ageing population, the upsurge in drug prices, advanced medical technologies and life-long treatments, social welfare systems will cripple.

Remove the use of chemicals and products from our daily life and avoid any contact with the most harmful pollutants in our environment.

Naturally stimulating the production of hormones of happiness through a regular practice of a wide range of physical, artistic and social activities linked with our chronobiology.

Seeking treatment based on Preventive, Predictive, Personalized and Participatory care thanks to proven benefits of traditional and alternative medicine as well as latest scientific advances.

Discover the Shamengo pioneers who take care of their mind and body and of all of us!

Gaujacq / France
I harness the electrical frequencies of plants and transcribe them into music
Like any living being, plants emit a frequency and electrical waves. By attaching sensors to just one leaf and one root, the Device Box retransmits the captured waves into sounds. This generates very harmonious sounds which reveal the state of the plant’s well being. This music has also been studied for its health benefits for humans. The plant music conference-concerts aim to introduce people to the vegetal conscience, the most recent scientific discoveries on the subject and simply to let people listen to the beautiful harmonies composed by different plants. It encourages us to wonder about the cognitive abilities of plants and their ways of communicating with us.
Learn more 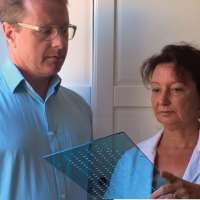 Our new-generation mosquito net is 100% effective, light and refreshing 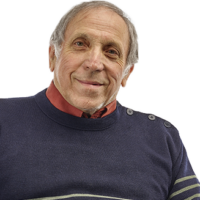 I can turn any old chair into an electric wheelchair 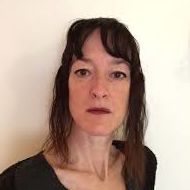 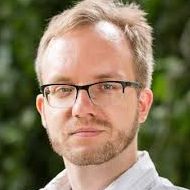 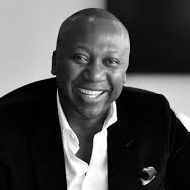 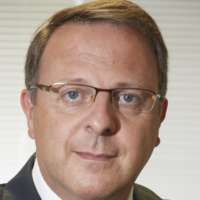 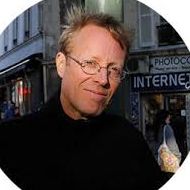 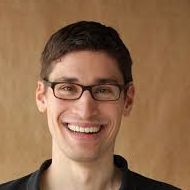 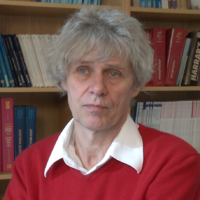 The few inches of skin I remove protect you from AIDS 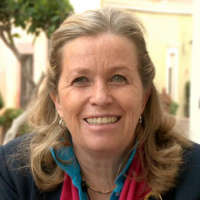 I lower your cholesterol level thanks to a forgotten cereal 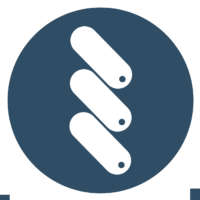 The Villa, a special place to take care of your mind and body, like at home!

To exercise, cook, garden, meditate, chat, play or maintain a household… All these activities and more available in the Villa will be personal opportunities to increase serotonin programs and therefore discover the amazing effects of natural hormones on your daily well-being.
Discover the Villa Shamengo

Learn how to take care of your mind and body: One of our four core teaching components of a new art of leaving.
Discover the Shamengo School

How to take care of your mind and body? Warmest wishes for 2017 to everyone in our community!

2017 is going to be an intense year for Shamengo and, we hope, a great vintage for Bordeaux. In just a few weeks, we’ll be able to reveal the progress being made on our Villa project.
Read more One of the great challenges of the 21st century will be feeding 9 billion people while maintaining the ecological balance of the planet.
Read more
See more