Discover the Shamengo pioneers who create with ethics!

Kingersheim / France
The citizens in my constituency participate in major decision-making thanks to participatory board meetings
Jo Spiegel, the mayor of Kingersheim, Haut-Rhin since 1989, has been holding participatory board meetings to involve his constituents in local political life. They are composed of a maximum of 50 members: 40% volunteers, 20% people directly concerned by the issue at hand and 40% randomly-selected citizens. Each member receives prior training and becomes a decision-maker for all the major challenges of the municipality. Jo Spiegel, by "inciting the power to act", has made himself known in France by practising a true participatory democracy.
Learn more 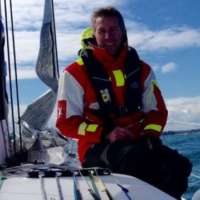 How to create with ethics?