How to save the Great Barrier Reef?

The largest coral reef in the world could disappear in 20 years, altering our entire planetary ecosystem. Amid the alarming studies, some solutions are emerging.
Protecting the planet Mots-clés : Biodiversity protection, Fight against global warming, Pollution reduction 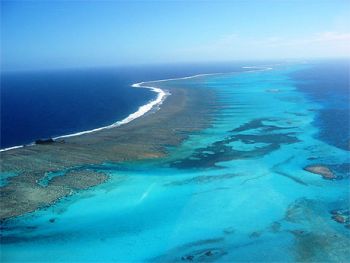 The latest report from the Australian Centre for Climate System Science (ARCCSS) declares that “most of the Great Barrier Reef will be dead by 2034 if we do not reduce greenhouse gas emissions.”

For several years, the Australian government has been trying, somehow, to fight this looming disaster. In early 2014, they banned dredging and the dumping of waste in protected areas. Another plan under consideration has been to install giant umbrellas to fight the warming water temperatures that destroy the nutrients necessary for coral ecosystems. But to date, none of the actions taken have had any real effect…

In total, 75% of the world’s coral reserves are now threatened. While some scientists are freezing coral to preserve DNA, others are developing coral cultures. In 2000, to fight the destruction of coral reefs, Baruch Rinkevich invented “coral nurseries”. This Shamengo pioneer was the first to advance the idea of adapting the practice of botanical cuttings to corals. Since then, this technique has been applied in many countries of the world. Hopefully the pace of these efforts will be stepped up before it is too late. 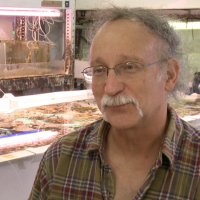 Coral reefs have a future because of my invention