The first results of studies on Polyter were revealed at the round table organised by Shamengo on December 3, 2015 as part of the COP21. We were joined by our pioneer Philippe Ouaki Di Giorno, inventor of this natural water-retaining fertiliser.
Protecting the planet Mots-clés : Biodiversity protection, Fight against global warming, Green Tech 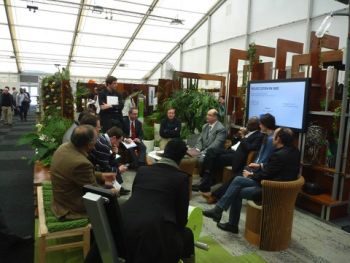 With increased yields and reduced inputs (water, fertilizers), Polyter emerged as a practical and cost- effective solution for adapting to climate change.

In 2015, the Sugarcane agency coordinated two major comparative tests of Madagascar and India. The experiment conducted in Madagascar as part of the “Forest Heart” project has not yet concluded, but it is already showing promising results, including an increase of + 50% of plant mass of native geranium flowers.

Similarly, the results of the pilot project “Biocoton” in India (Gujarat) are particularly encouraging, with a 48% increase of cotton flowers and a 40% reduction in the water consumed to produce these crops. In addition, cottonseed yields increased 78% compared to a crop without Polyter. 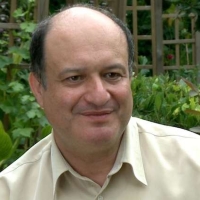