American actress Minae Noji is the first ambassador for the NGO APOPO – Shamengo pionner – whose minesweeping rats save thousands of lives.
Caring for others Mots-clés : Democracy/Human rights

This glamorous actress, best known for her roles in “General Hospital” and in the film “Memories of a Geisha” is a fan of rodents and decided to use her fame to serve the NGO founded by Bart Weetjens. 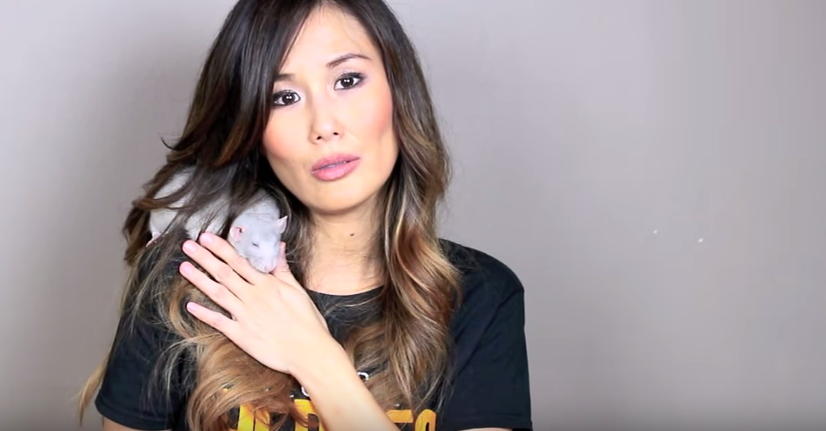 At 32, Minae finally found a cause related to her love for these animals. She uses her acting skills – as in this humorous video – to highlight their demining abilities and their skill in detecting tuburculosis in medical samples. Objective: To debunk bad information and recall the impact of these extraordinarly unusual heroes.

I train rats to detect landmines