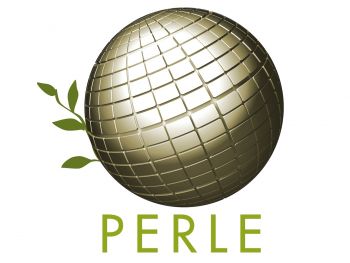 The objective of the “Perle” (renewable energy on the plateau de Leysse) is to install photovoltaix panels on every single house in six small municipalties. 480m ² of panels will be installed to produce 58kWh of electricity per year. In other words, enough to ensure the consumption of a dozen houses. The objective is to achieve energy independence by twenty-five or thirty years.

Similar projects have already emerged, with greater or lesser scale, like Ursula Sladek’s green energy network. However, the fact that these positive initiatives are increasing in numbers can only be beneficial to the environment.