Ashoka is a network that gathers more than 3000 social entrepreneurs in 70 different countries. Since 2011, they've been organizing the Changemakers' week, that will take place in Paris from the 11th until the 13th of June 2014. Enroll right now !
Protecting the planet

Ashoka no longer needs introduction. In thirty years, they have become the first wordlwide network of social entrepreneurs. 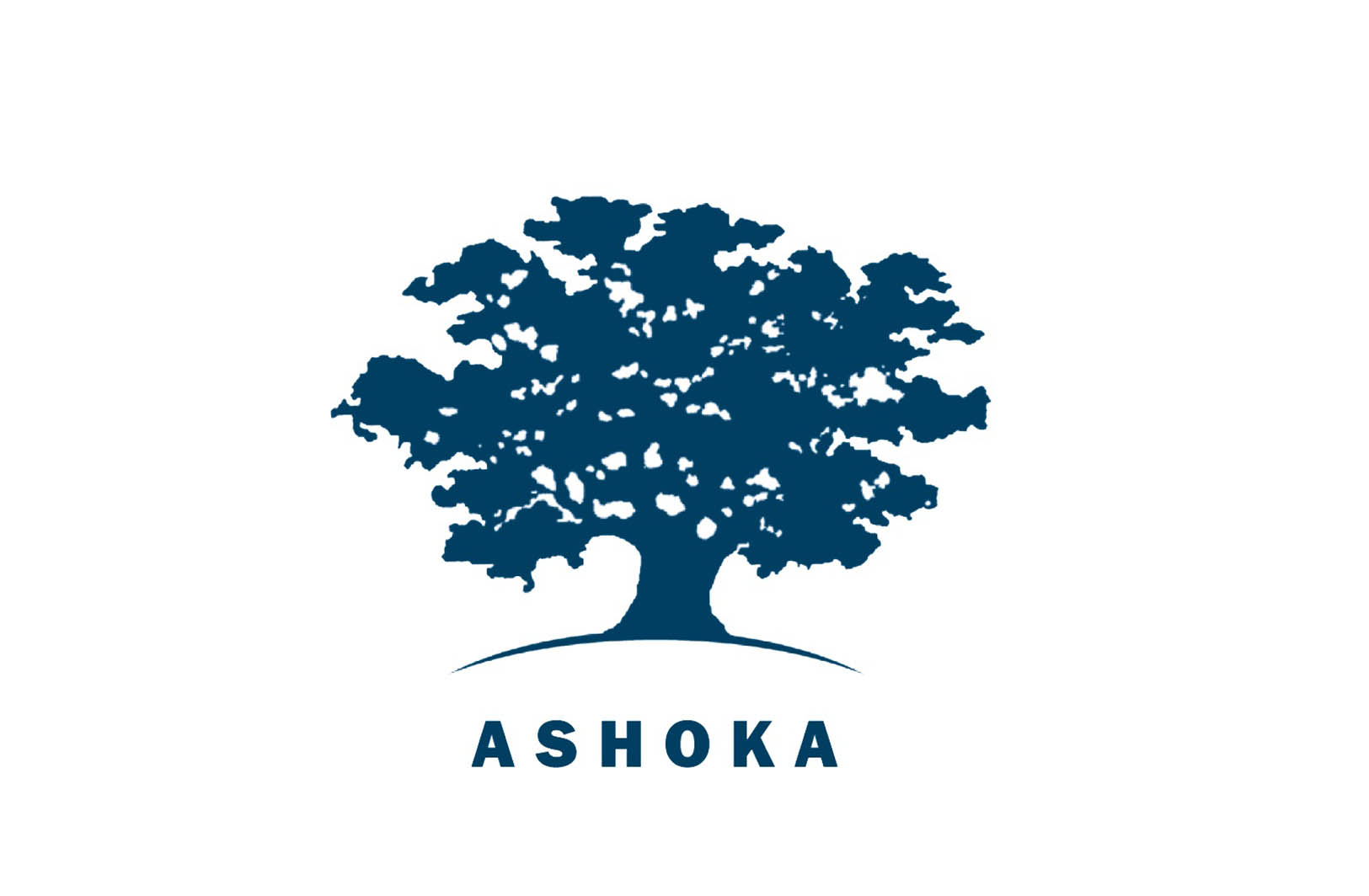 The first edition of their ChangeMakers’ week, back in 2011, had brouht together more than 1000 actors of change… Bets are now open: how many do you think they’ll be this year?

The opening ceremony will occur on the 11th from 7pm, at the ESCP school in central Paris. Then the next day, same time, the Ashoka Talks will welcome speakers for an evening of brainstorming. The next day will be intense, to say the least, since it’s been coined ‘Ashoka ChangeMakers’ Day” and they will take place from 8.30am until 6pm.

Find out all the info you need there: http://france.ashoka.org/ashoka-changemakers-week-2014

And to buy the tickets, it’s over here !